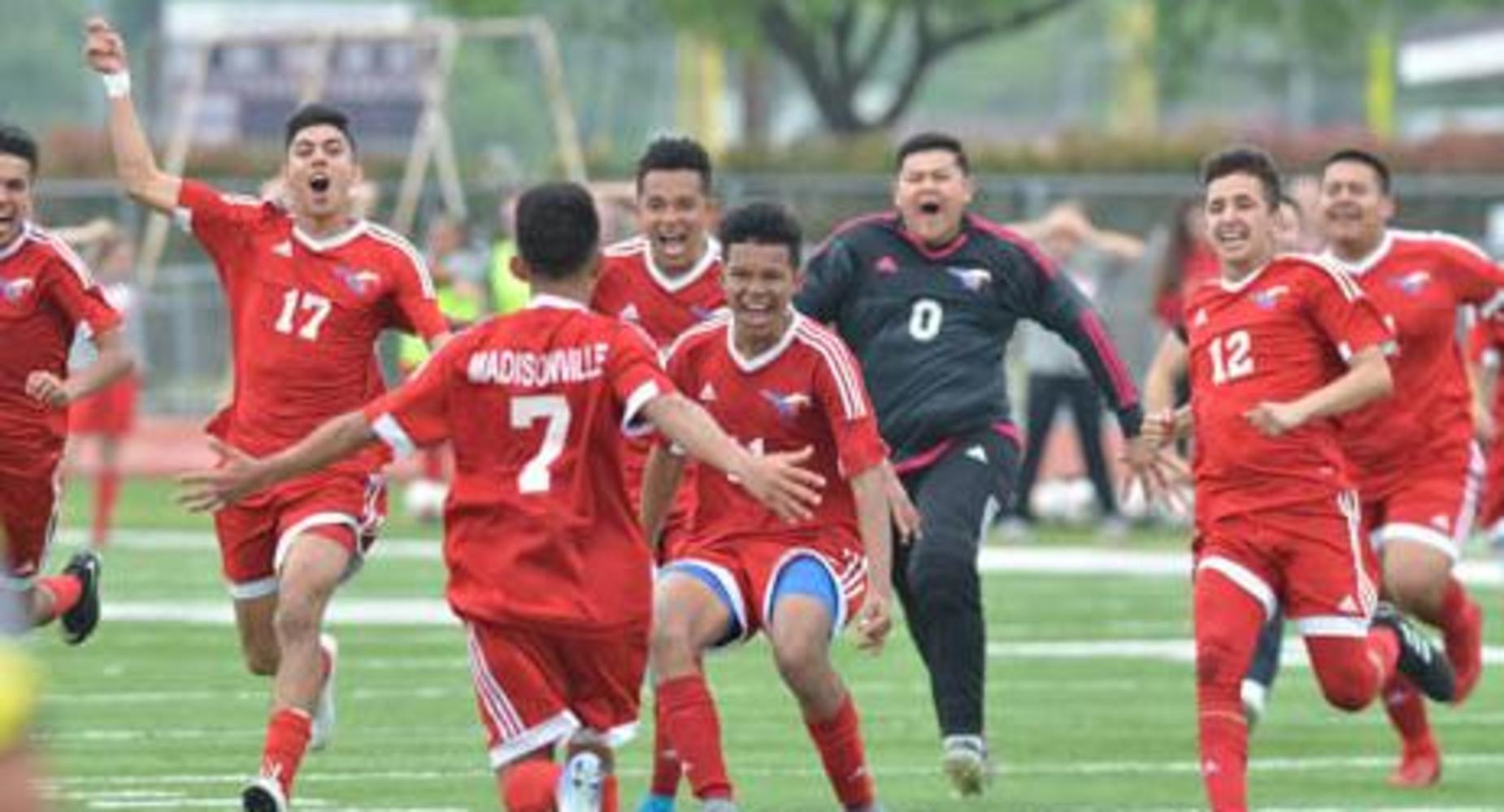 Students who attend school in Madisonville CISD are occasionally asked to be a part of school and/or District activities involving the Internet and other Media. In order to guarantee student privacy and ensure your agreement for your student to participate, the District asks that you sign and return this form.

The form referenced below indicates approval for the student?s name, picture, art, written work, voice, verbal statements or portraits (video or still) to appear on the District's website and other media outlets such as the local newspaper, TV and radio. For example, pictures and articles about school activities may appear. These pictures and articles may or may not personally identify the student by his/her name. The district may use the pictures and/ or videos in subsequent years.

Madisonville CISD agrees that the student's name, picture, art, written work, voice, verbal statements and portraits (video or still) shall only be used for public relations, public information, school or district promotion, publicity, and instruction on the Internet and other media.

Student and Parent/Guardian understand and agree that:

No monetary consideration shall be paid;

Consent and release have been given without coercion or duress;

This agreement is binding upon heirs and/or future legal representatives;

The photo, video or student statements may be used in subsequent years.

If the Student and Parent/Guardian wish to rescind this agreement they may do so at any time with written notice.